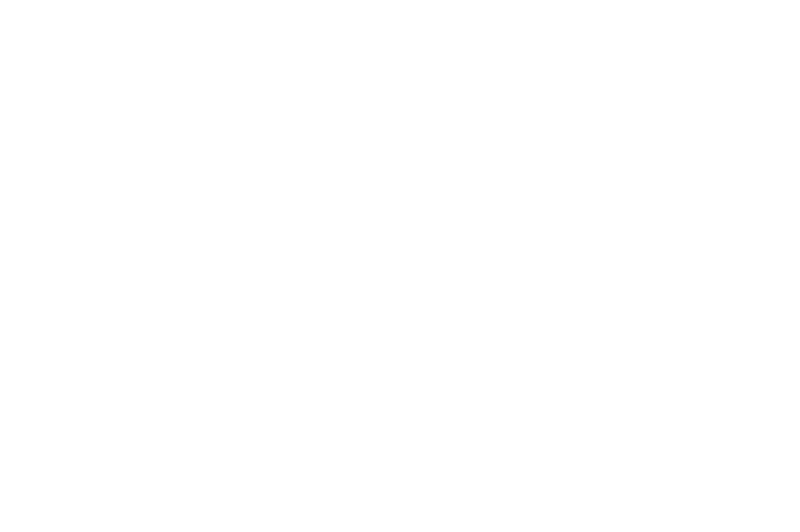 Cyclones are a major threat to structures and houses in north Queensland. The houses in the photo above were not adequately built for cyclones.

One of the main problems with the older house is the roof sheeting which is nailed down and not screwed.

“I repaired cyclone damaged houses after cyclone Althea struck the Townsville region in 1971 and we found that many of the roofs were lost which was caused from gusting winds causing the roof sheets to move up and down tapping the roof nails upwards and out which resulted in the roof being lost.”

There are still many houses in the Townsville area with roof sheeting fixed down with roof nails and will be a risk during a cyclone. It is critical that the roof be inspected when buying a property. The Australian standard does not require roofs over 3.6 metres high to be inspected, however, because of the importance of roofs in cyclone areas, Bob Gillis will endeavour to inspect all roofs even if they are over 3.6 metres high.

Newer buildings and homes are built to the cyclone standards for their construction age and will withstand most cyclones, however, DIY additions attached to the building (patio roof, garages and roofed pergolas etc.) can downgrade the structure if they are not properly built and do not have building certification approval. An inspection of the Council records will reveal if the additions are approved. This can be carried out by the building inspector who carries out the pre-purchase building inspection.

We will take the time on site to do a thorough inspection. If the house has a large number of defects, we will spend the time to cover every part of the property including the roof.

The reports cover each room of the house and detail the defects for that room making it easier to find and repair the defects. Photos of major defects are included.

Up to date equipment

We use the latest technology in order to provide quality backup material for our findings. The equipment includes an industry standard moisture metre and a thermal imaging camera.

The inspections are carried out by Bob Gillis who is a qualitied open licensed builder and a completed building inspector. Licensed number 17803.